Halloween 6: The Curse of Michael Myers, released in 1995, was directed by Joe Chappelle and written by Daniel Farrands. It extends based on the myths that have been introduced for a long time in Halloween films related to the Thorn curse inflicted on Michael Myers. It not only gives some explanation for why he intended to stalk Laurie Strode in the first movie, but also added the story with Jamie Lloyd, Michael’s little granddaughter introduced during Halloween. 4. 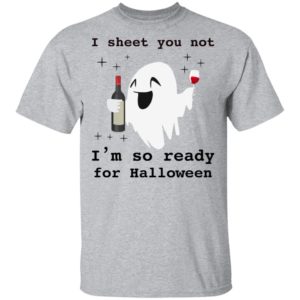 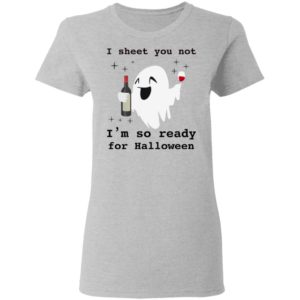